4 Stages of a Migraine 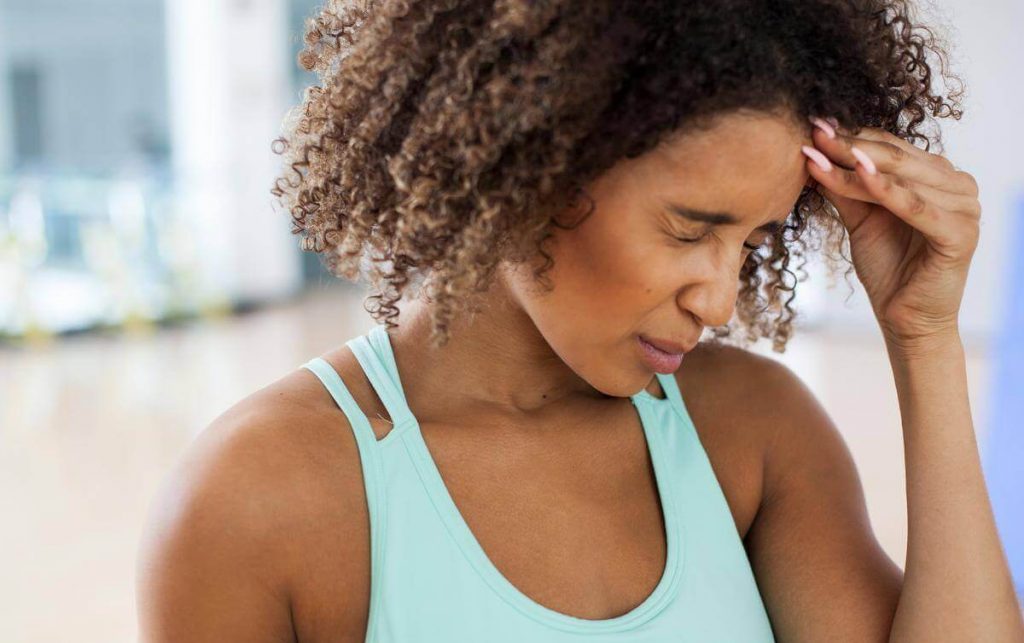 The Migraine is a neurological disease that affects 39 million people in the U.S. Migraines, which often begin in childhood, adolescence or early adulthood, can progress through four stages: prodrome, aura, attack and post-drome. Not everyone who has migraines goes through all stages.
Learn more about each stage of a migraine:
1. Prodrome
One or two days before a migraine, you might notice subtle changes that warn of an upcoming migraine, including constipation, mood changes from depression to euphoria, food cravings, neck stiffness, increased thirst and urination or frequent yawning.
2. Aura
For some people, aura might occur before or during migraines. Auras are reversible symptoms of the nervous system. They’re usually visual, but they also can include other disturbances. Each symptom usually begins gradually, builds up over several minutes and lasts 20 minutes to one hour.
Examples of auras include:
3. Attack
A migraine usually lasts from four to 72 hours if untreated, and the frequency varies by the person. Migraines might occur rarely or strike several times a month.
During a migraine, you might have:
4. Post-drome
After a migraine attack, you might feel drained, confused and washed out for up to a day. Some people report feeling elated. Sudden head movement might bring on pain again briefly.
Migraines are often undiagnosed and untreated. If you regularly have signs and symptoms of migraines, keep a record of your attacks and how you treated them. Then make an appointment with your health care provider to discuss your headaches.